At the start of the war, the seven branches of the Bank of Finland in the area controlled by the Whites had banknotes totalling just 10.3 million markkaa. Thus, there was a severe shortage of cash.

To compensate for the shortage of cash, the Senate issued bank drafts to the value of around 20 million markkaa in the name of Vaasan Osake-Pankki, a commercial bank in Vaasa, the temporary capital of White Finland. These 'current account cheques' were designed by the prominent artist Akseli Gallen-Kallela and circulated in the same manner as banknotes.

Some companies in White Finland also issued penny-denominated exchange counters to ease the shortage of change. Bank drafts and postal giro cheques issued by Bank of Finland branches and the postal service were also used as means of exchange. 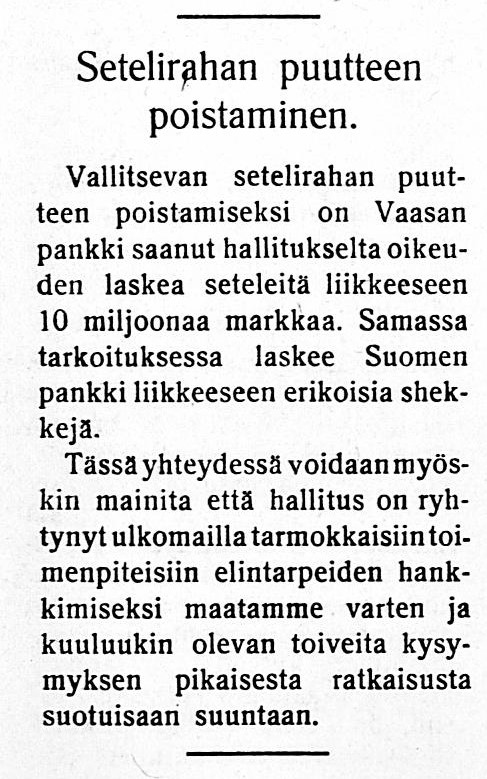 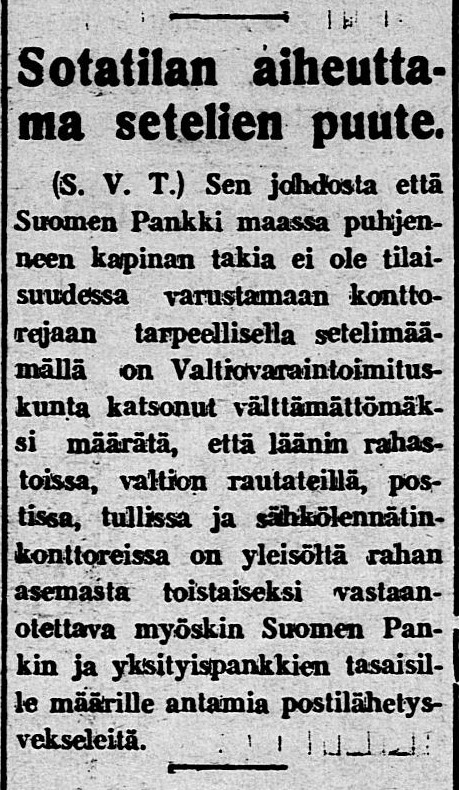 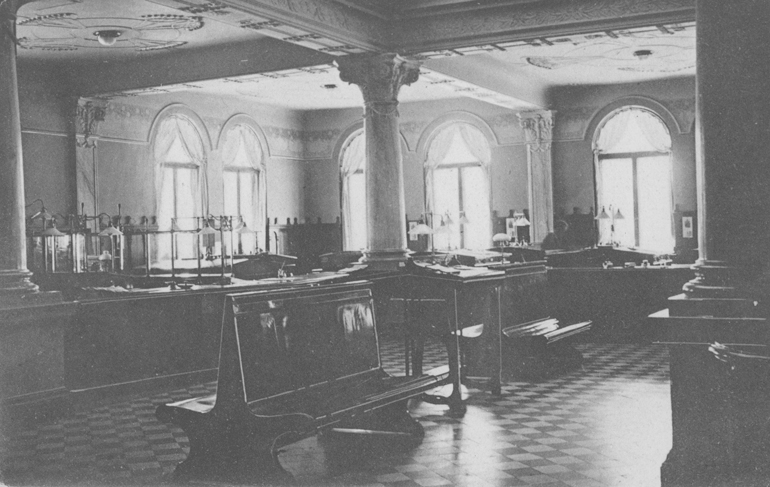 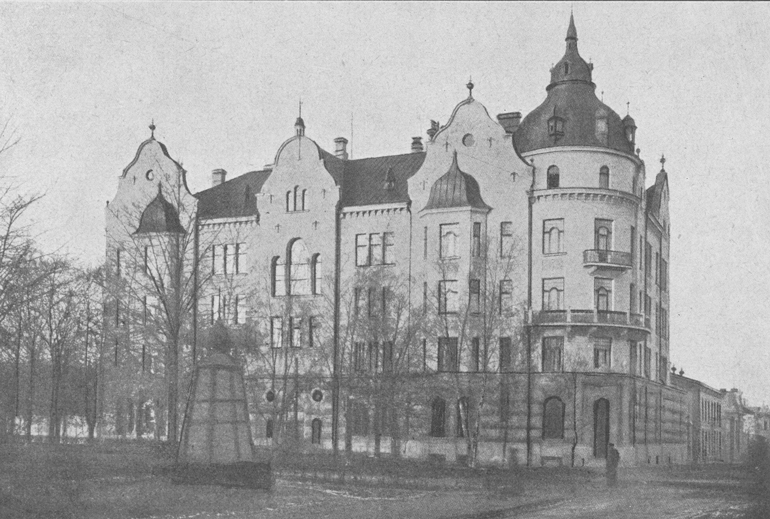