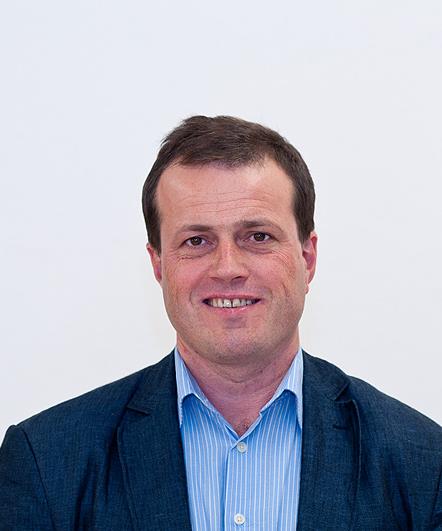 Prof. Dr. Jarko Fidrmuc is a professor of international and digital economics at the Zeppelin University Friedrichshafen, Germany. He received his PhD degree in economics at the University of Vienna in 1999. He is also affiliated as a research fellow at the CESifo Munich and the Institute of East and Southeast European Studies (IOS). He worked previously also for Oesterreichische Nationalbank, University of Munich, and Institute of Advanced Studies in Vienna. His research concentrates on international macroeconomics and finance, digitalization and globalization.