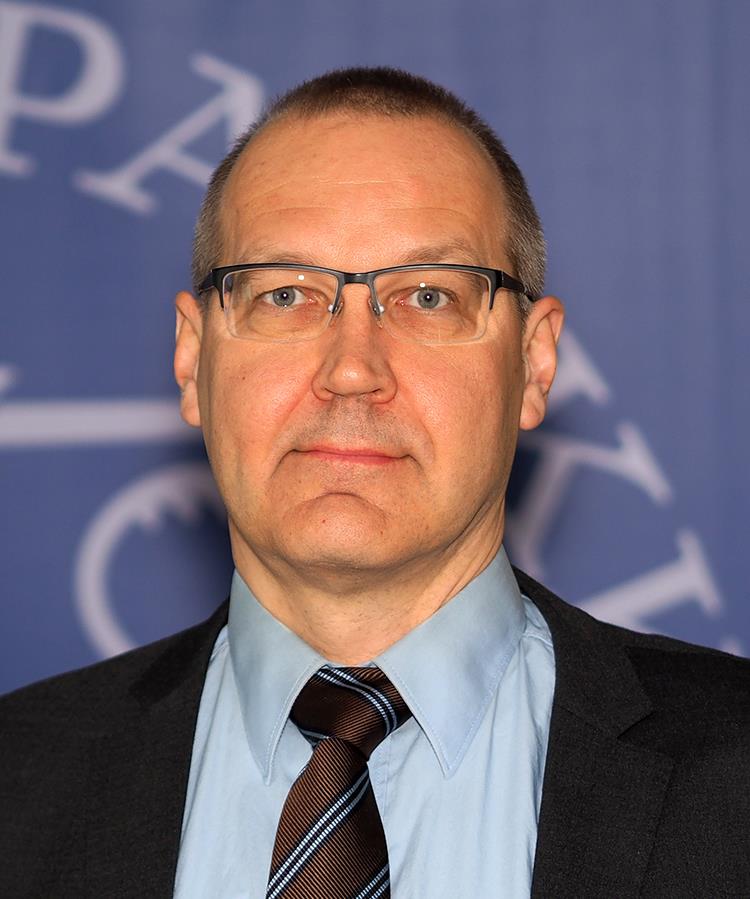 Mikko Mäkinen is a senior economist at the Bank of Finland's Institute for Emerging Economies (BOFIT), where he analyses Russian economy and economic policy. His research interests include banking, macroeconomic forecasting and labor economics. Mikko Mäkinen has worked at the BOFIT since November 2015. He obtained his D.Sc. (Econ.) from the Helsinki School of Economics in 2007. Previously he has worked as a researcher at Aalto University (Dept. of Economics) and the Research Institute of the Finnish Economy (ETLA).