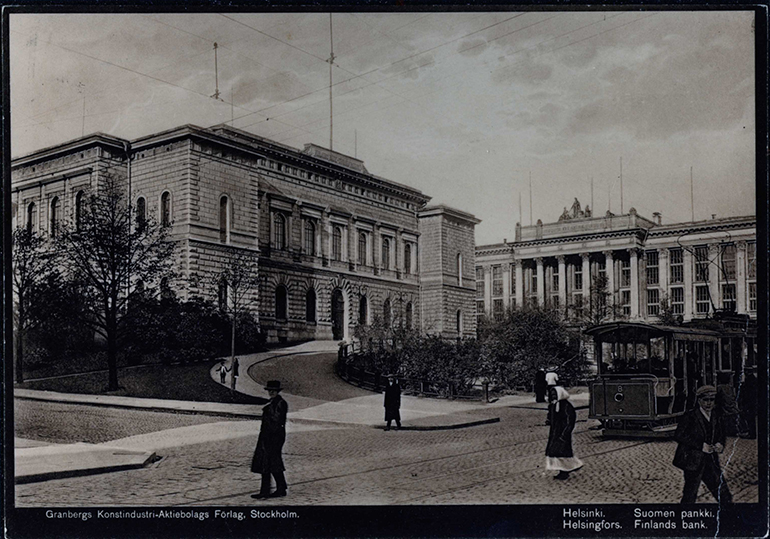 With Finland’s transfer from Swedish rule to come under Russia, in 1809, a decision was made to reorganise Finland’s monetary environment. In 1811, Tsar Alexander I issued a decree announcing the establishment of an Office for Exchange, Lending and Deposits based in Turku –then the capital of Finland. This pioneering bank later became the Bank of Finland, which was moved, with the relocation of the capital city, to Helsinki in 1819.

The Bank only began to undertake more conventional central banking functions at the end of the 1800s once Finland got its own currency and commercial banks were established. In 1875, the Bank of Finland’s regulations stated that the central bank’s function was “keeping the financial system stable and secure while fostering and easing the flow of cash.”

Independence for Finland reinforced the Bank of Finland’s position as the country’s central bank. For a couple of decades following World War II, the Bank had extensive regulatory powers regarding the country’s currency and capital movements. By the end of the 1950s the regulations began to be gradually dismantled, and by the 1990s they had been abandoned altogether.

The Bank of Finland’s main objective had been defined as the maintenance of the external value of the markka. This objective had been pursued through regulation of the amount of currency in circulation and the setting of interest rates as well as the rate of exchange of the markka in relation to other currencies. The Bank was also responsible for financial system stability and fostering the security and efficiency of currency distribution. The Bank of Finland had a monopoly on the issuing of currency.

In 1995, following a referendum, Finland became a member of the European Union. One of the reasons propelling the country to join the EU was the wish to influence economic conditions in the country. Sustaining stable monetary conditions in a small nation such as Finland is clearly easier within a Europe-wide economic area rather than standing on the outside looking in.

Finland’s adoption of the euro in 1999 did not alter the scope of tasks that traditionally belonged to the Bank of Finland. The biggest difference is that the Bank of Finland’s operating base is no longer purely national in nature, having spread beyond the traditional borders with membership of the European System of Central Banks.

The main building of the Bank of Finland

You need to enable cookies to see disabled functionality

The Art collection of the Bank of Finland 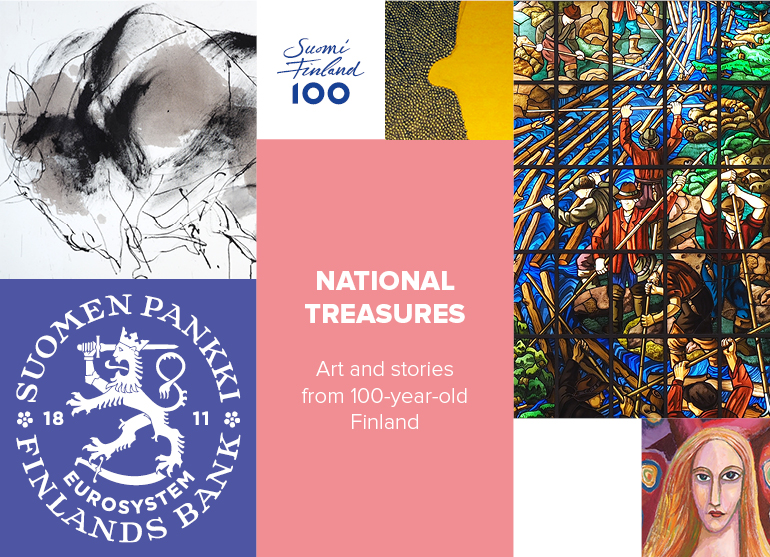 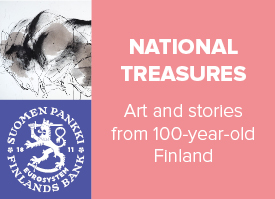