Since 2003 the euro area and the world economy have been undergoing profound structural changes. Slowing productivity growth, an ageing population and the legacy of the financial crisis have driven interest rates down, reducing the scope for the ECB and other central banks to ease monetary policy by conventional instruments in the face of adverse cyclical developments. In addition, inflation and inflation expectations have fallen below the ECB’s price stability target. The threat to environmental sustainability, rapid digitalisation, globalisation and evolving financial structures have further transformed the environment in which monetary policy operates, including the dynamics of inflation.

The monetary policy strategy review will encompass the formulation of price stability, the monetary policy toolkit and its effectiveness, economic and monetary analyses and the ECB’s communication practices. Other considerations, such as financial stability, globalisation, employment and environmental sustainability, will also be part of the review.

The process is expected to be concluded by the middle of 2021.

The review will be based on thorough analysis and open minds, engaging with all stakeholders. 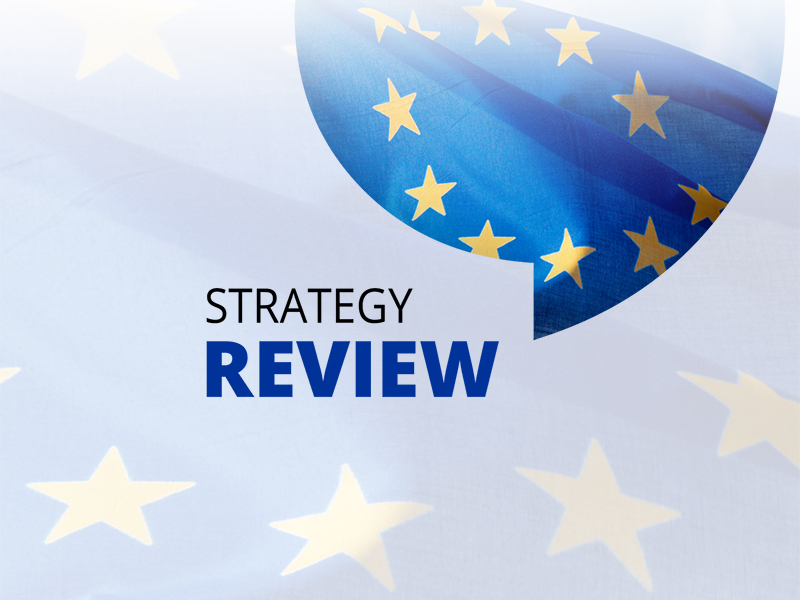 Let us know what you think ECB should take into consideration as reviewing its monetary policy strategy. Please share your views by 24 April 2020.