On the Road to a New Global Equilibrium

The prospects of sustained growth in the world economy are currently clouded by several risks and vulnerabilities. Some have to do with the imbalances that stem from the legacy of the Global Financial Crisis, such as the high level of private and public debt globally. Meanwhile, others originate from contemporary political uncertainties, which threaten to seriously weaken the structures of global economic governance.

Hence, I would coin the main challenges for monetary policy frameworks, and economic policy coordination in general, into three: growth, resilience, prudence. More precisely: growth by free trade; resilience in finance; prudence in monetary policy. Let me elaborate these in turn.

1. Protectionism is the present danger to sustained growth, as shown by the IMF reports recently. If the protectionist measures were to reduce global growth e.g. by 1 percentage point, it may sound small – but it would in fact amount to a loss of 800 billion euros, which is roughly equivalent to 4 times Finnish GDP. Finland may be a small country, but not insignificant, and losses of that magnitude would mean continued poverty and unemployment to millions of people, especially in the developing world.

The IMF was founded as a building block for a multilateral, rules-based system of trade and payments. Eroding the multilateral system of free exchange is a major threat to global prosperity, and to successful monetary policy of individual countries and currency areas. Hence, I would expect a clear, unequivocal message from the IMFC against protectionism, and in favour of multilateralism and free trade.

2. The key lesson from the euro crisis, from which I have first-hand experience, is how vital financial resilience is for the whole macro-economy, and for the real economy. The scale and severity of the impact of the financial disruptions, not only on banks, but also on employment and the public finances, came as a surprise to economists and policy makers alike. Hence, the emphasis must be on resilience.

What are the policy implications of that? Globally, developing financial regulation should be pursued consistently. This is so despite the – perhaps understandable – regulation fatigue that may be gaining ground.

The tasks are different depending on the situation in each country or region. In the euro area, the key priority now is completing the banking union with common deposit insurance and by strengthening the European Stability Mechanism. Meanwhile, the US and the UK should protect their regulatory achievements. It would be a big mistake to roll back what was achieved in the post-crisis years.

This links to the management of monetary policy normalization, which is a balancing act, where the right course should depend on the particular circumstances of each currency area. This is the logic of the international system of floating exchange rates. However, monetary policy has international repercussions, the severity of which depends on the existing vulnerabilities of the countries that face these spillovers.

As a consequence, many emerging market economies need to pay more attention to developing macroprudential policies which could limit their particular vulnerabilities. Having a large share of foreign currency denominated lending in the domestic market is an obvious example of such vulnerability, which has repeatedly caused serious problems in the past. Weak balance sheets in the business sector are a vulnerability even in countries with no current account deficits.

The problem is quite relevant because there are indications that the so-called natural rate of interest (the medium-term equilibrium real rate of interest) may have declined in the recent years, and may be clearly below what was thought to be normal in the past.

This has several implications. Where the convergence to sustainable price stability still requires significant monetary stimulus, as is the case in the euro area, this calls for prudence and for a gradual approach to monetary policy normalisation.

In my view it is reasonable to assume that the unconventional monetary policy measures and instruments which were used during the crisis years (and the ECB, for one, is still using) will stay permanently in the toolbox, at least in reserve.

4. Finally, I think that the word ’normalization’ as a description of the monetary policy outlook in the advanced economies is actually misleading, as it suggests a return to some pre-crisis ‘old normal’. I would prefer to talk about a journey towards a new equilibrium, which should be more sustainable, resilient and inclusive than the old one.

On that journey, a key worry at the global level is the now apparent dependence of growth on the accumulation of even more debt. This makes all parts of the global economy increasingly vulnerable to any future shock. This suggests that the rebalancing of the world economy is far from complete, but also necessary for sustainable growth and high employment, the ultimate goals of economic policy.

Governor Olli Rehn: On the Road to a New Global Equilibrium from Suomen Pankki
; 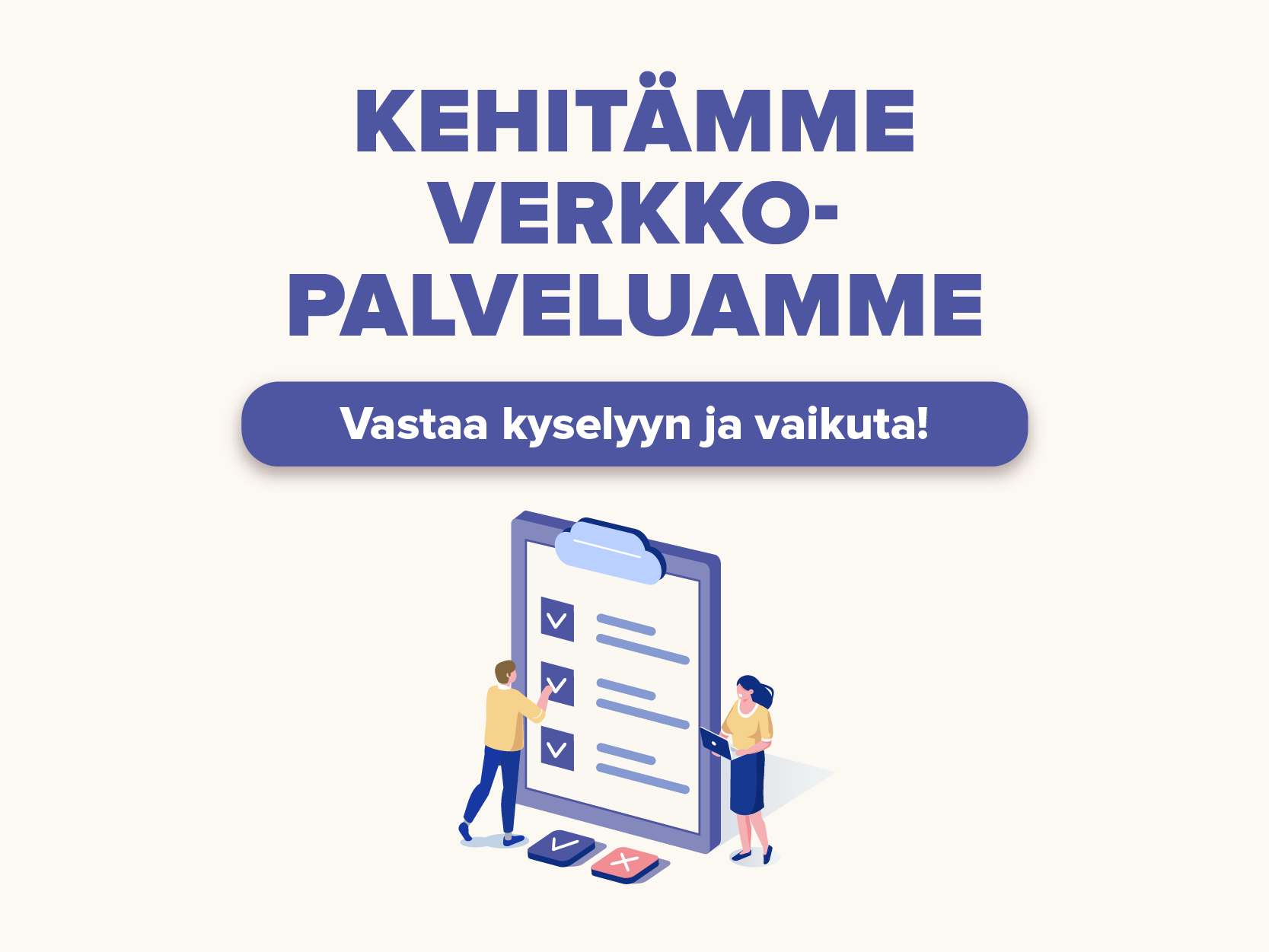