In Hämeenlinna, the Commissioner of the Bank of Finland branch, Bertel Sundgren refused to hand over the keys of the vault to the rebels. Along with teller Henrik Gummerus, he fled, but the Reds later caught and executed them both.

At the Kotka branch, the staff also refused to hand over the keys to the vault or to cooperate in other ways. Teller Elin Siikanen was brought forcibly to her desk. She then shot herself in the hand to demonstrate that she could not be intimidated.

In the wake of the occupation of the head office, Commissioner A. Aminoff in St Petersburg informed Russian banks that the Bank of Finland would not be drawing cheques on them and that they should follow only instructions given by the legal Board of Governors.

The Reds took the St Petersburg branch in early February. Throughout the Civil War the branch operated under the Red Government and handled exchange of roubles and money transfers. 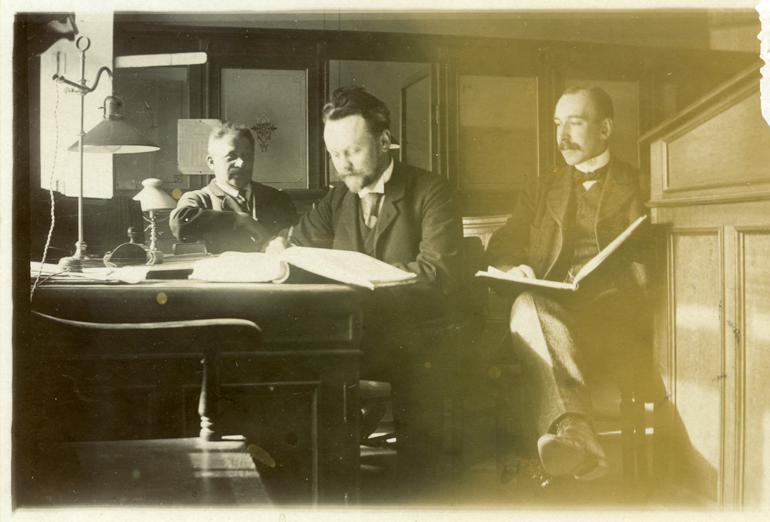 Inside view of the St Petersburg branch. On the right, Commissar A. Aminoff. Bank of Finland. 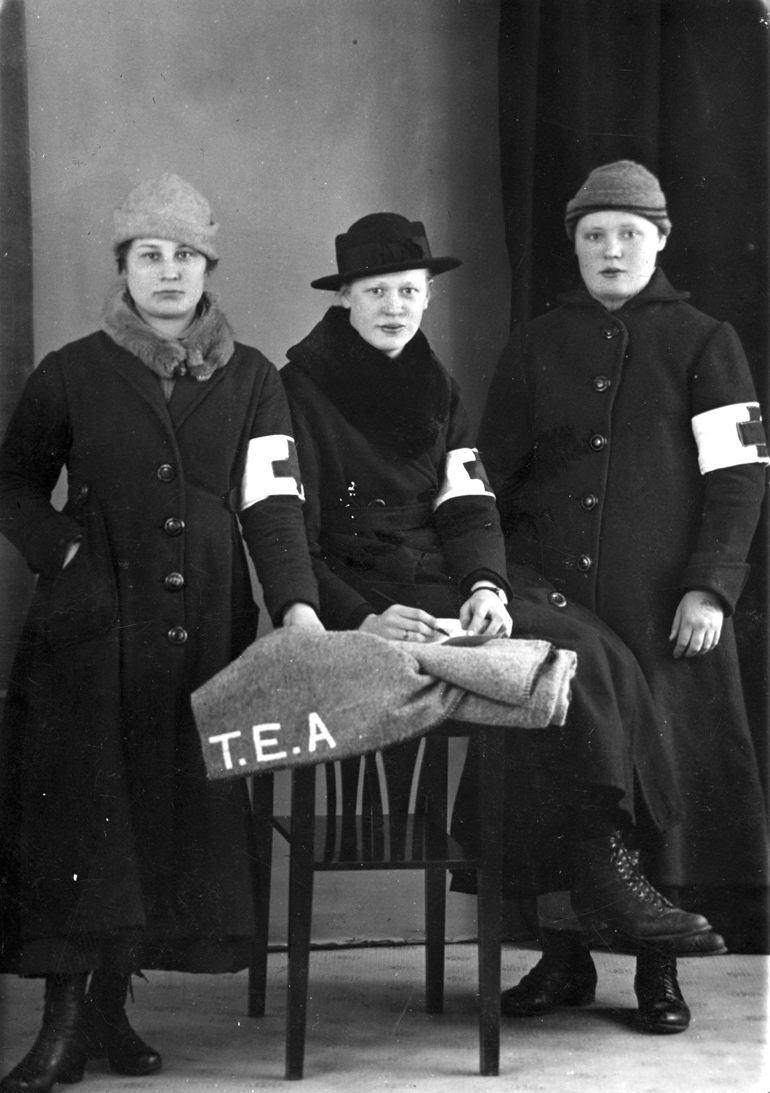 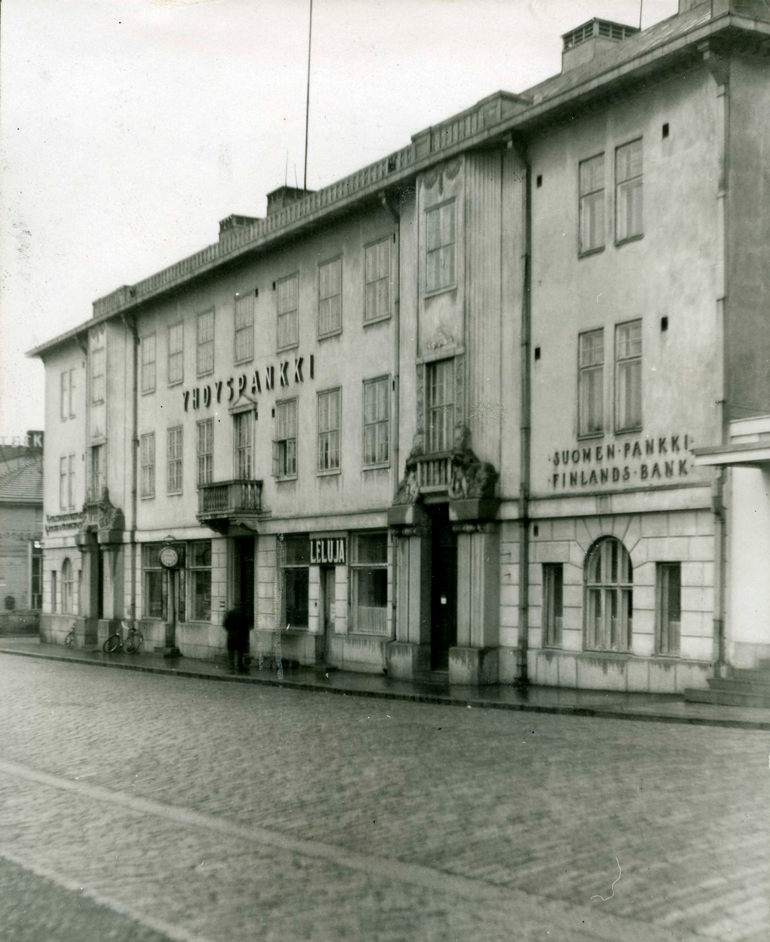 Miss Elin Siikanen from the Kotka branch. Bank of Finland. 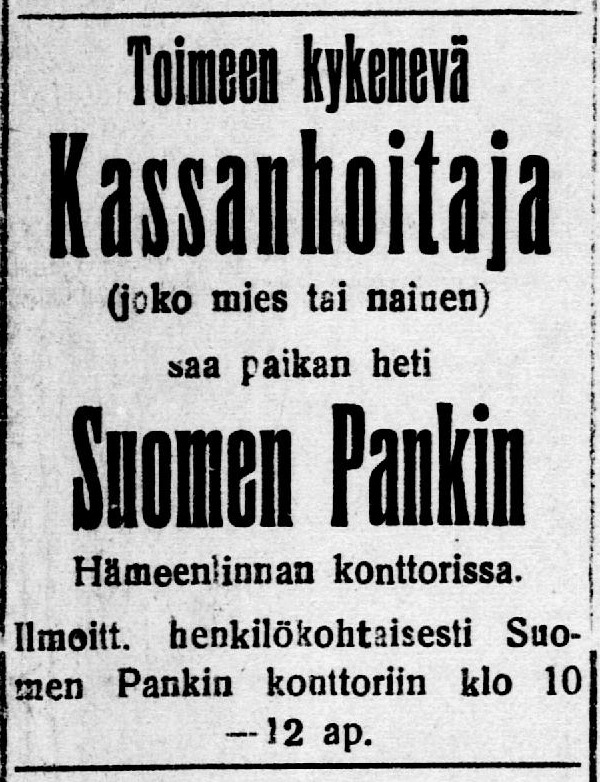