The overthrow of the Czar in March 1917 also led to changes in Finland. The Parliament elected the previous year with a socialist majority was called into session. Power was assumed by the Senate under the leadership of the socialist Oskari Tokoi.

In May 1917, the Finnish Parliament appointed a new Parliamentary Supervisory Council for the Bank of Finland, with a socialist majority. The Council was chaired by the 35-year-old Edvard Gylling, PhD.

In July, Parliament passed the Enabling Act, under which it assumed supreme executive power in Finland apart from military matters and foreign policy.

The Russian Government rejected the Enabling Act and dissolved the Finnish Parliament. In the new elections held in October 1917 the Social Democrats lost their majority, and in November power was assumed by a non-socialist Senate led by P. E. Svinhufvud. 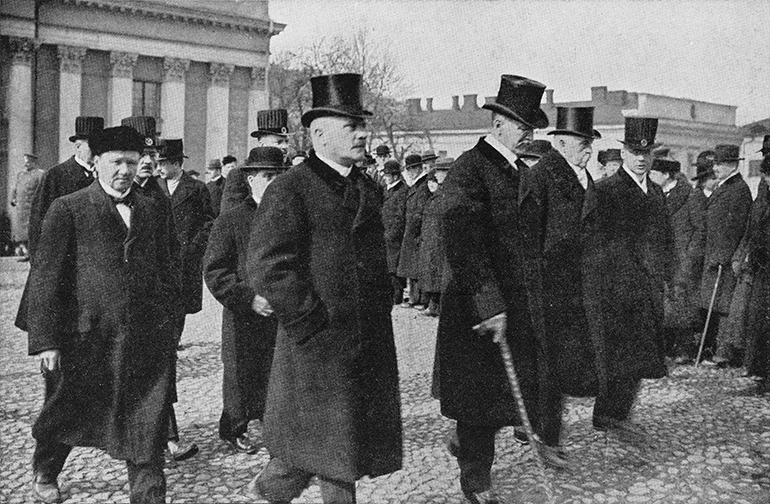 Oskari Tokoi’s Senate. National Board of Antiquities and Historical Monuments. 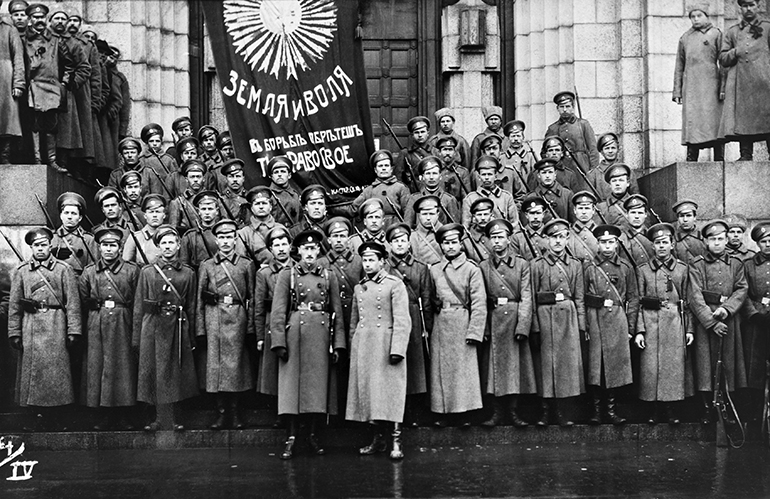 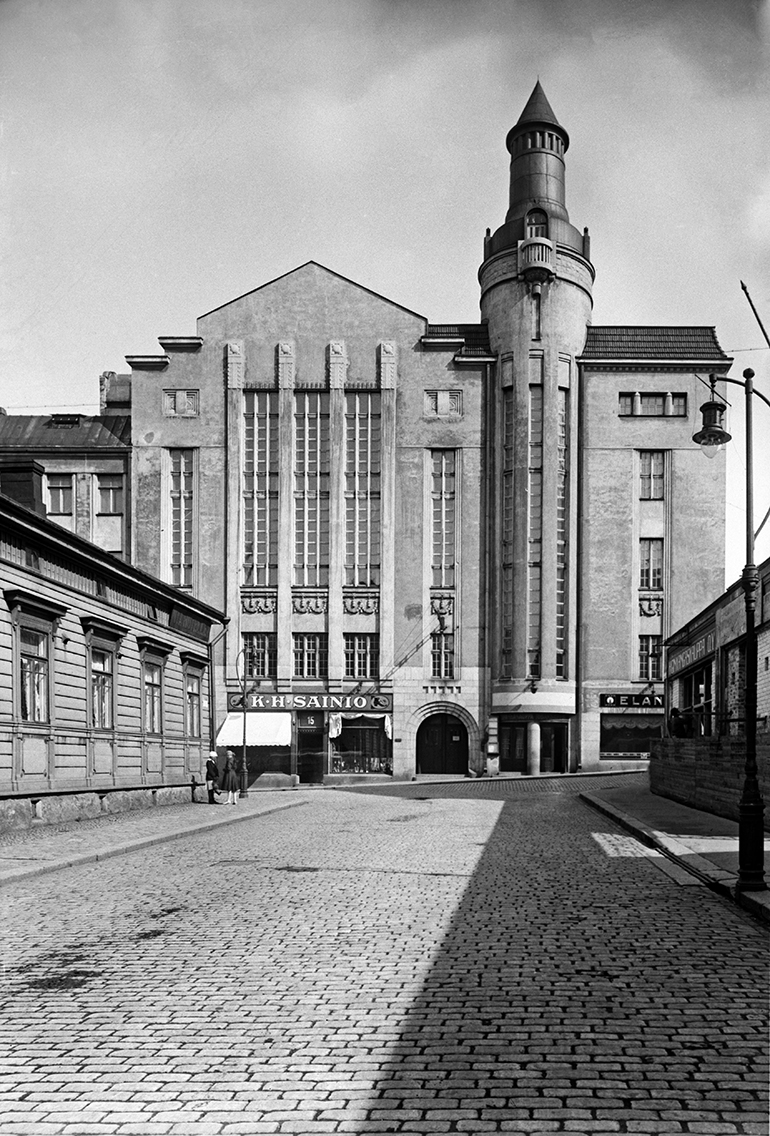