Following the outbreak of the revolution, the Reds occupied the head office of the Bank of Finland and closed it down. The socialist majority on the Bank's Parliamentary Supervisory Council sought to negotiate with the Bank's old Executive Board, who refused to cooperate. At the beginning of February 1918, the Reds appointed a new Executive and reopened the Bank.

The Reds were unable to get their hands on the Bank's overseas assets or the gold reserves, the latter of which had been sent to Kuopio before the war broke out.

The Bank's regular staff refused to cooperate with the new Board, which was forced to recruit a lot of new
staff. Some of the old ancillary staff did, however, continue under Red management. 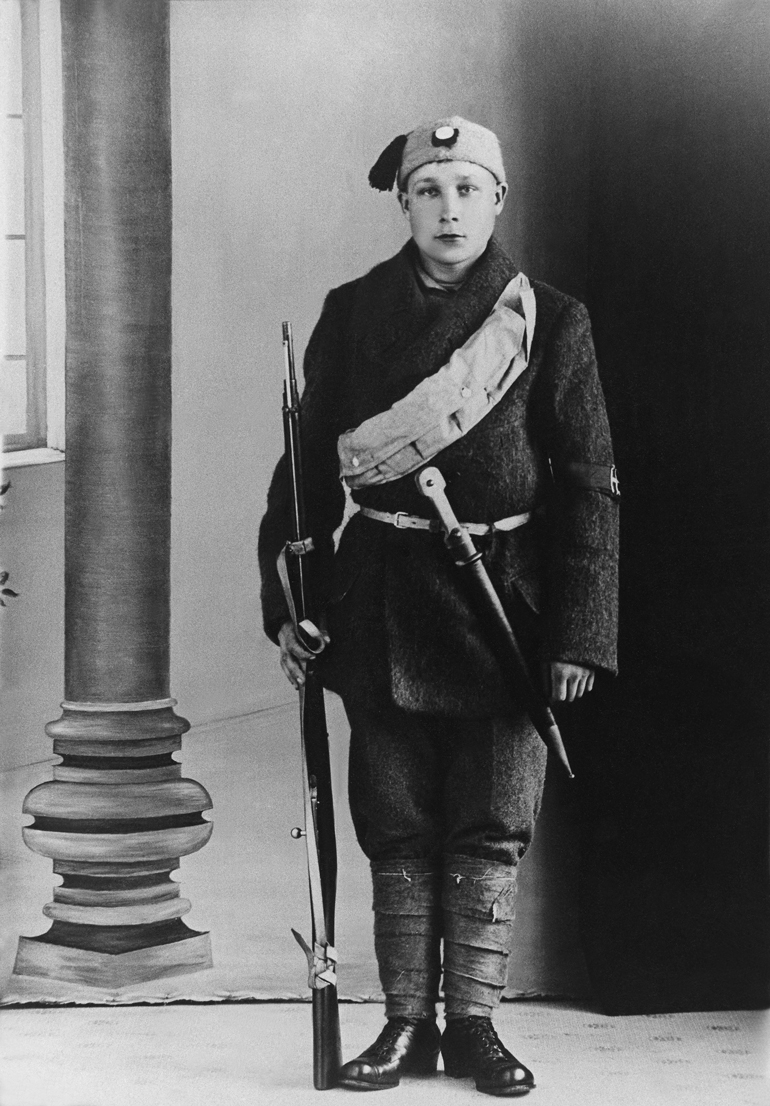 An unknown member of the Red Guards, Helsinki 1918. People's Archive. 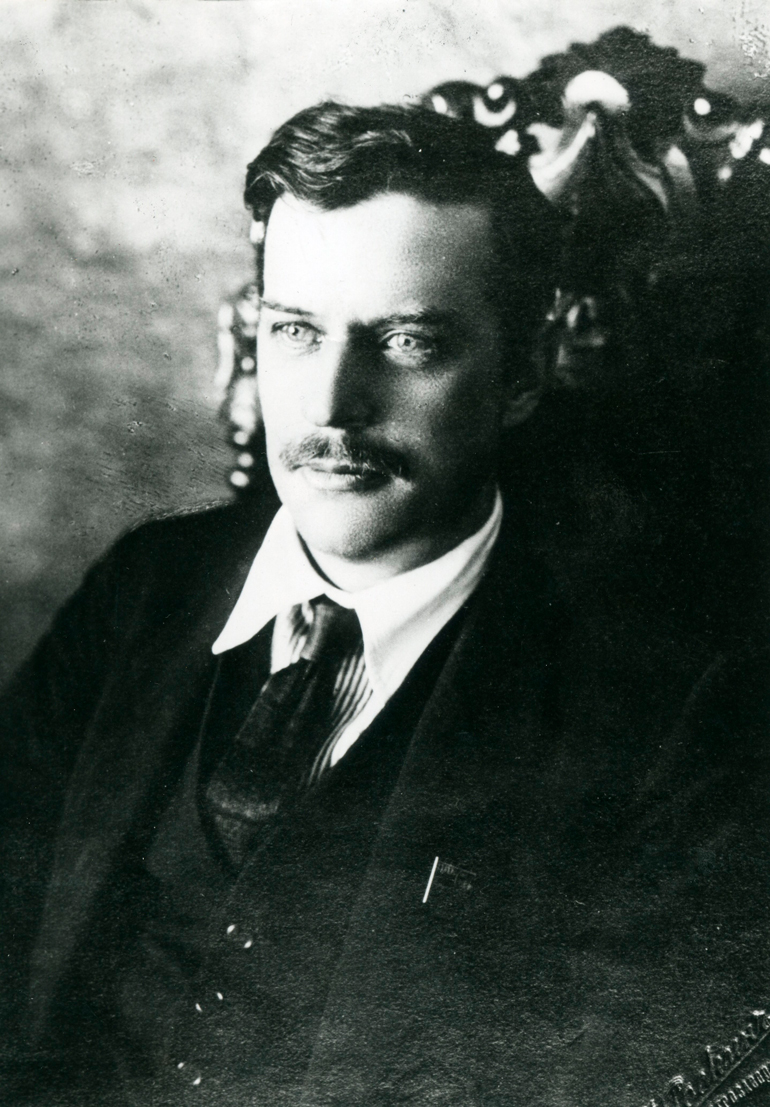 Edvard Gylling, Chairman of the Parliamentary Supervisory Council of the Bank of Finland 1917–1918 and Commissar of Finance in the revolutionary Finnish People’s Delegation from February 1918. Labour Museum Werstas. 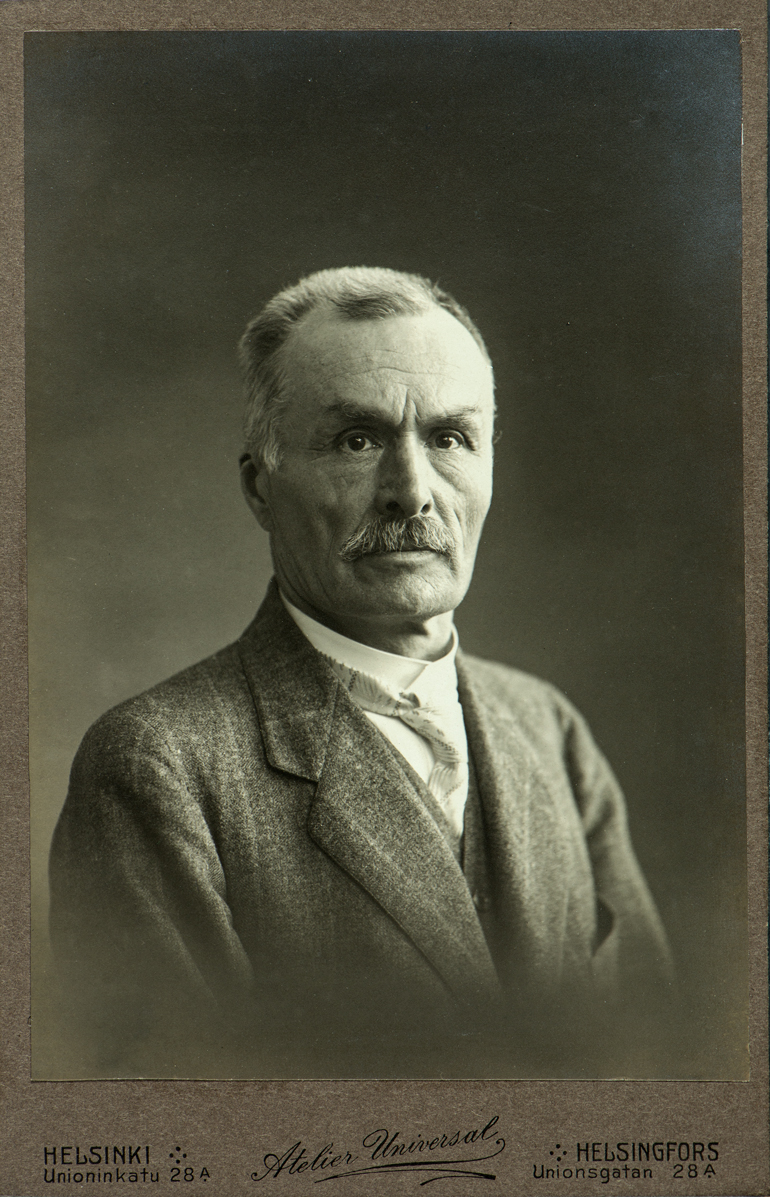 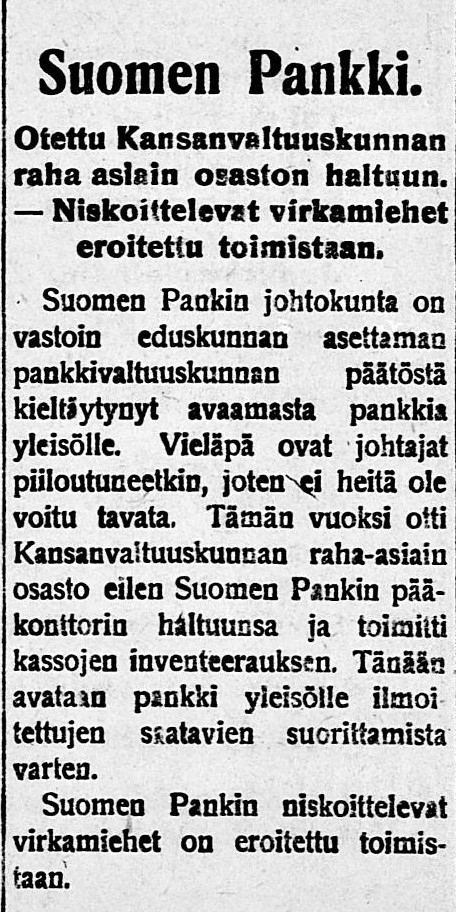 ‘The Financial Affairs department of the People’s Delegation takes control of the Bank of Finland – Recalcitrant officials are dismissed’. Newspaper Kansan Lehti, 2 February 1918. 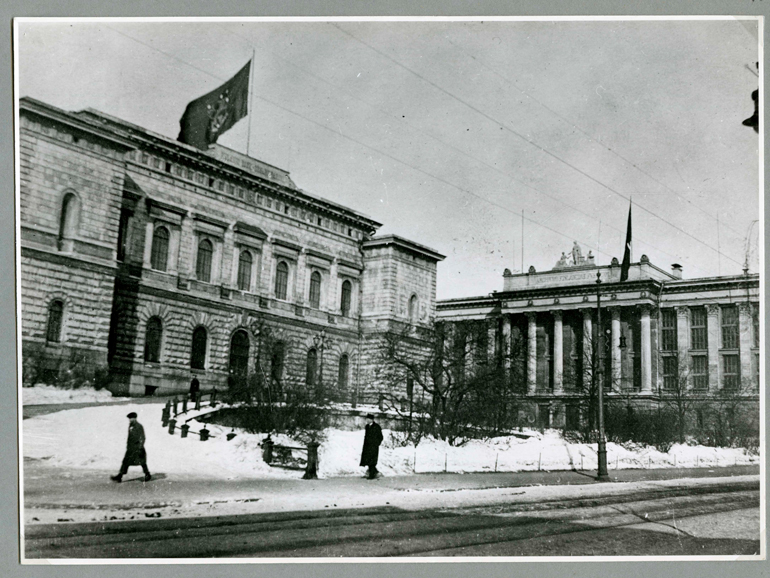