The occupation of the Bank of Finland by the Reds meant the Bank's cash reserves and banknote printing works came under the control of the People's Delegation. An additional 77 million markkaa worth of banknotes were printed by the Reds.

Under Red management, the Bank of Finland granted substantial loans to the People's Delegation, for example to pay the wages of the Red Guard. It also granted credit to important factories and municipalities.

In the area governed by the Reds, private banks were generally closed. In order to ease the cash shortage this caused, members of the public were authorised, with certain limitations, to withdraw from the Bank of Finland the deposits they held with other banks.

In order to reduce the need for cash, the Red Guard's wages began to be paid partly in State Treasury vouchers. This was not popular. The system was soon altered, with family men receiving their pay in cash and single men partly in cash and partly in vouchers. 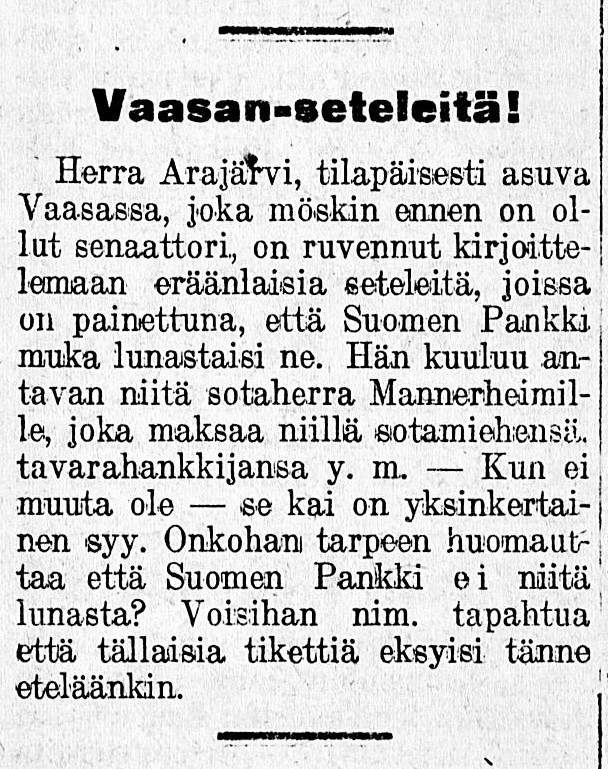 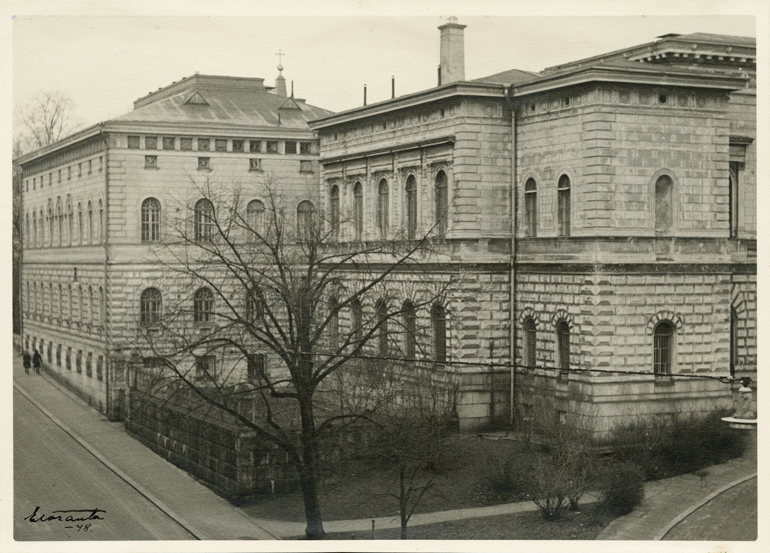 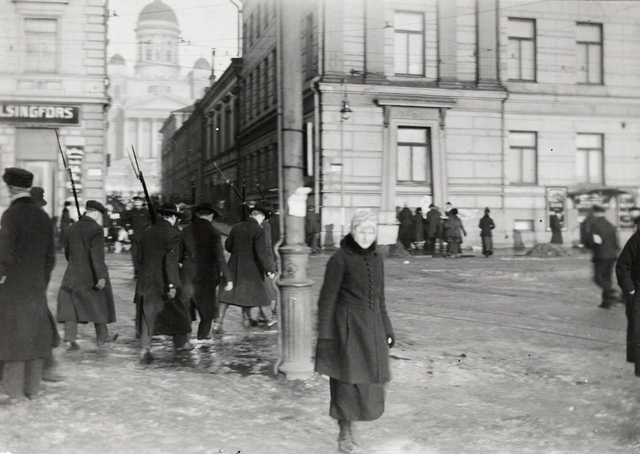 Red Guards on Helsinki market square.  National Board of Antiquities and Historical Monuments.