After the Civil War, it was important to recommence banknote production as quickly as possible. As early as April 1918, Ernst Tilgmann, manager of the printing works, took steps to make finished banknotes from some of the partially completed notes left by the Reds. These were given the type mark 'Litt. A'.

Banknotes issued by the Reds were declared invalid, but they differed from valid banknotes only in their serial numbers. The situation led to numerous attempts to pass off what were now effectively counterfeit notes, as people tried to get rid of their now worthless money.

The fear of counterfeits led to the decision in June 1918 to change the colours used in banknotes. All the banknotes in the new colours were marked as 'Series II'. These new notes were also subject to counterfeiting.

During the course of 1918, banknotes were further changed by the removal of the Russian two-headed eagle and the Russian-language value mark on the back of the notes. 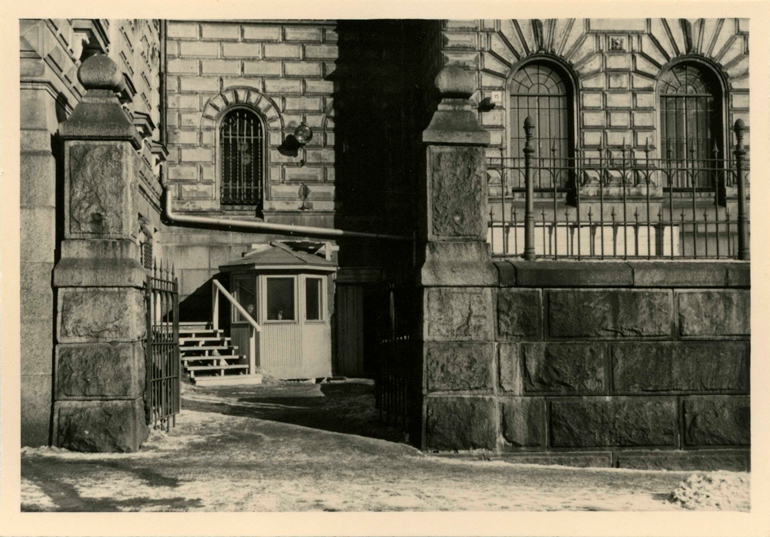 The old banknote printing works in spring 1918. Bank of Finland. 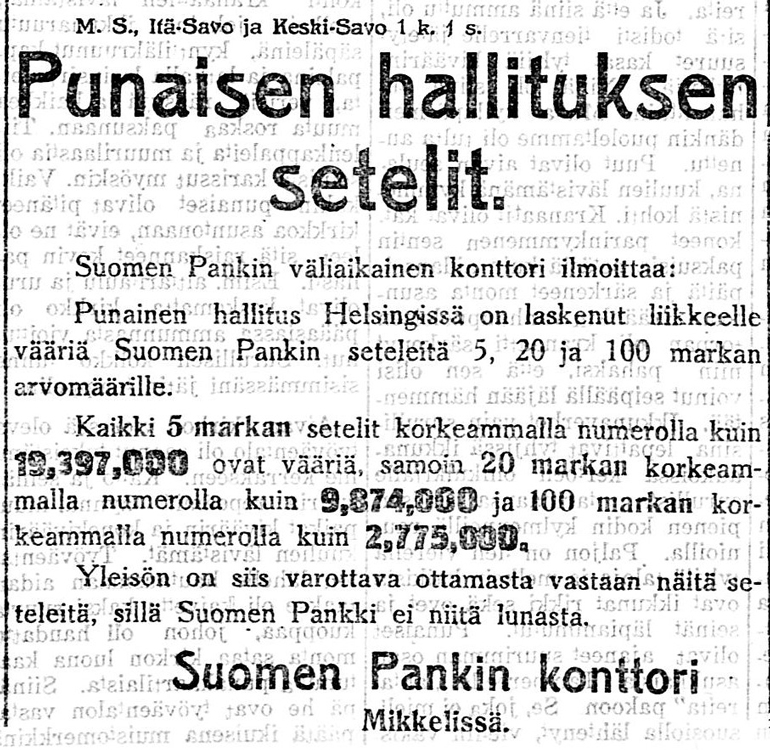 Press announcement of the invalidation of Red banknotes. Länsi-Savo. 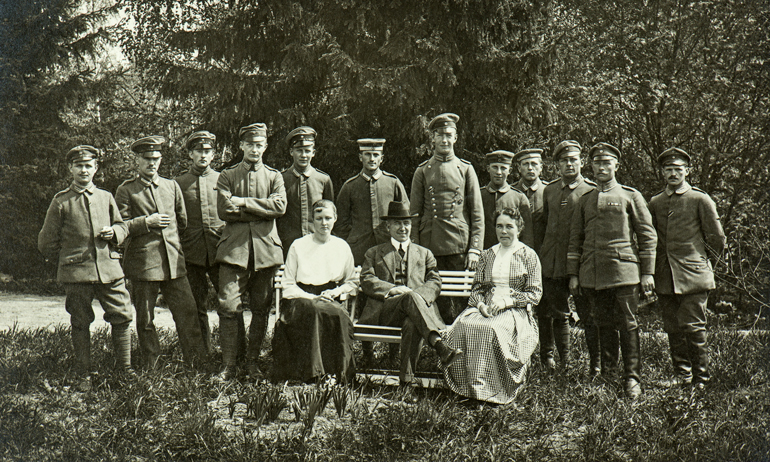 Head of the banknote printing works, E. Tilgmann and his family with some German soldiers.  National Board of Antiquities and Historical Monuments.